Do you need an appellate lawyer?

Perhaps you find yourself embroiled in litigation.  Perhaps the issues are complex or the stakes are high.  Perhaps you have already considered the potential for appeal.  Perhaps even final judgment has already been entered in your case.  That is, a winner and a loser have already been declared and the reality of an appeal is inescapable.   You may be asking - Do I need an appellate lawyer? 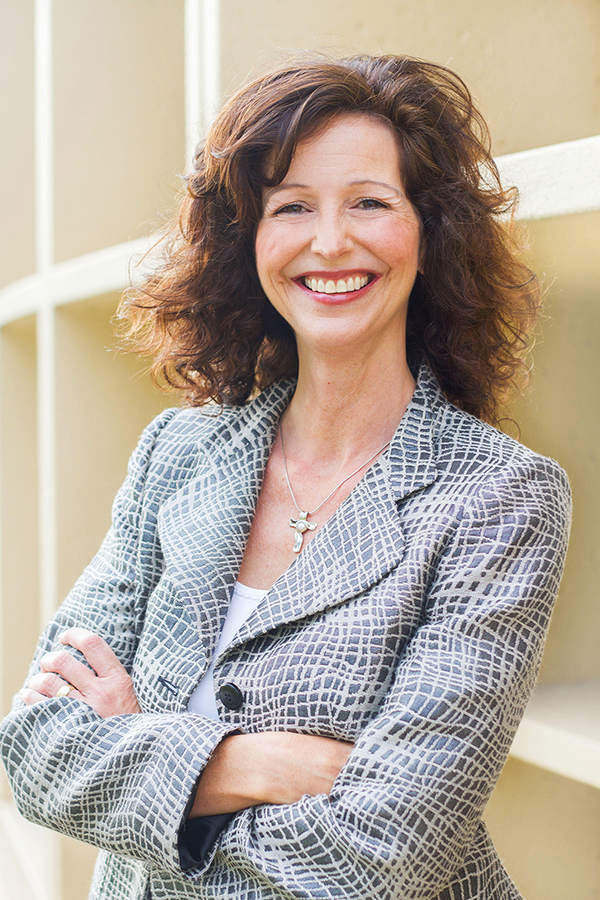 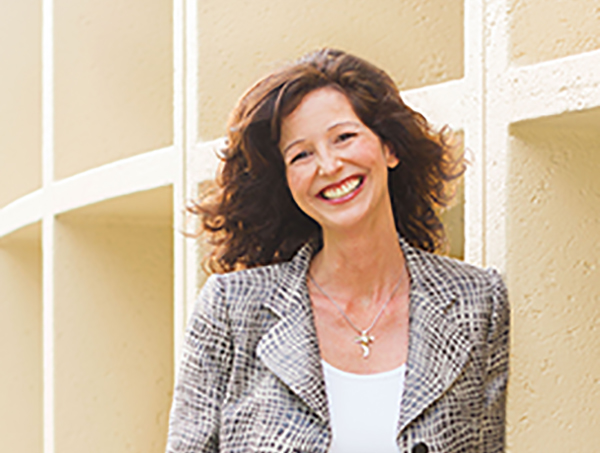 Elizabeth Harris practices in the area of appellate practice, handling both state and federal appeals throughout the State of Florida. 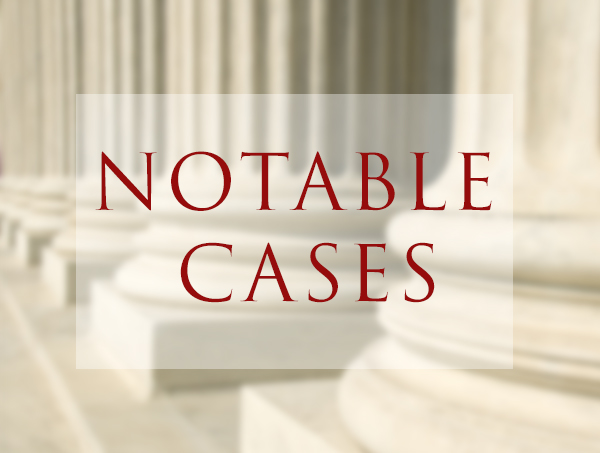 Take a look at some of these more notable cases

These cases are important and significant. 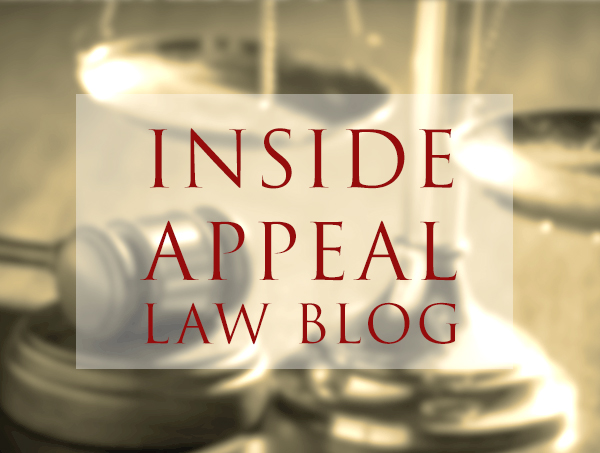